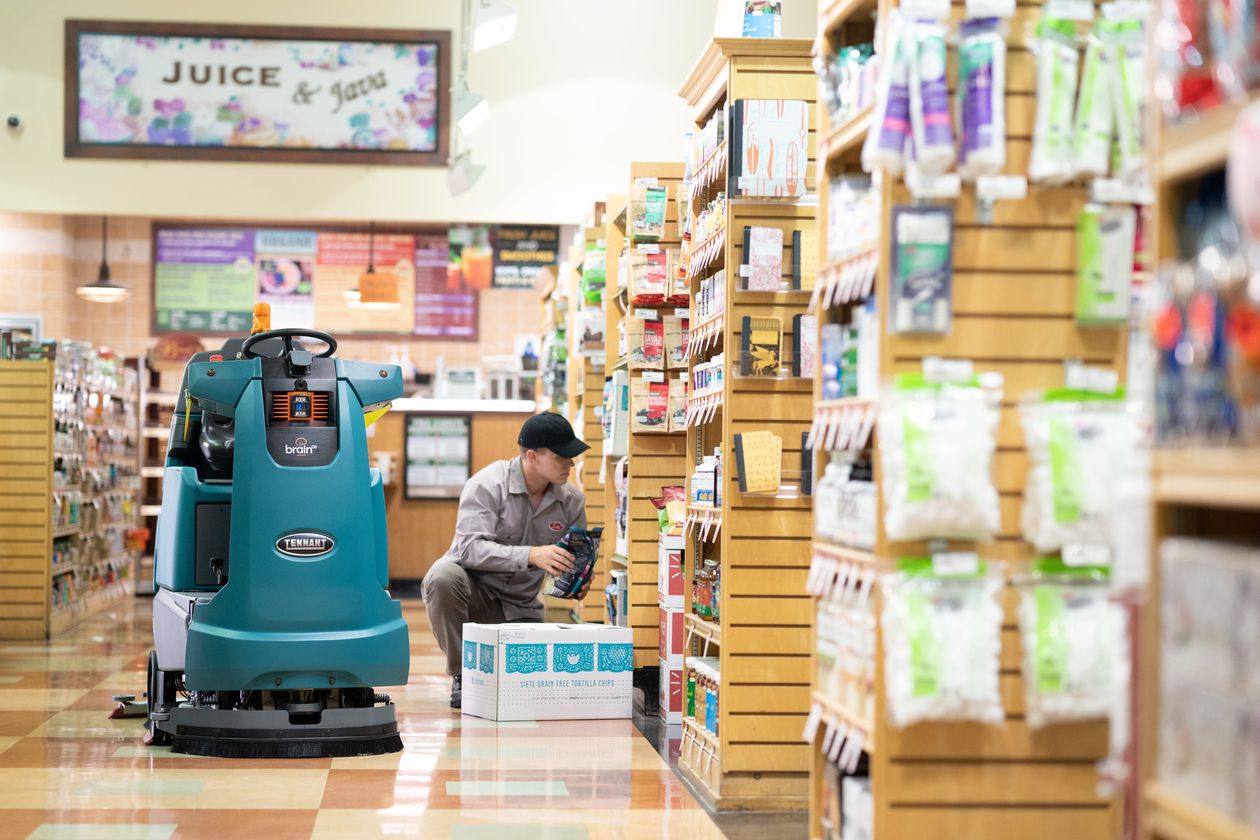 A new wave of robots is arriving—and, in a world short of workers, businesses are eager to welcome them. A combination of hard-pressed employers, technological leaps (like vision systems) and improved cost effectiveness has fueled this rapid global expansion. A half-million “industrial robots” were installed globally last year, an all-time high. There are now 3.5 million in use.. This amounts to a titanic shift in the way things are made, transported and even consumed, ushering in a “roboconomy,” states The Wall Street Journal (Oct. 15-16, 2022) In the future, says WSJ, we will depend on robots to grow our food, make our goods, care for our elderly and continue to grow the global economy.
Tesla just unveiled its humanoid robot called Optimus that it plans to sell for less than $20,000 and use in car production. “It will, I think, turn the whole notion of what’s an economy on its head, at the point at which you have no shortage of labor,” said Elon Musk.

The “service” robot industry, which basically encompasses every kind of robot that isn’t bolted to the floor, is also growing at a rapid pace. These service robots include everything from autonomous cleaning robots scouring the floors of your local grocery store—nearly all Sam’s Club and Walmart already has one—to delivery robots and mobile robots taking over jobs like unloading trucks.

“Starting in 2018, many workers could no longer be counted on to show up for their after-hours cleaning shifts, and even when they did, they often weren’t doing a very good job,” says the VP of Schnuck Markets, which operates 112 supermarkets. Labor shortages worsened during the pandemic, leading Schnuck to test autonomous floor-scrubbing robots. “We used a shine meter to see how much shine we got on the floor, and it was beating the quality from human-driven scrubbers,” he says.

The convergence of three forces is driving the robot renaissance: (1) demographic trends in rich countries mean there simply aren’t enough workers; (2) robots have become more capable, more quickly, than at any other point since their earliest adoption; and (3) surging human labor costs and more-capable robots mean the amount of time it takes a new robot to pay for itself is shrinking.